Alberta Fire and Security in collaboration with CNS Digital Media is honoured and proud to announce a new commissioned CCTV System at Corinthia Royal, Budapest. 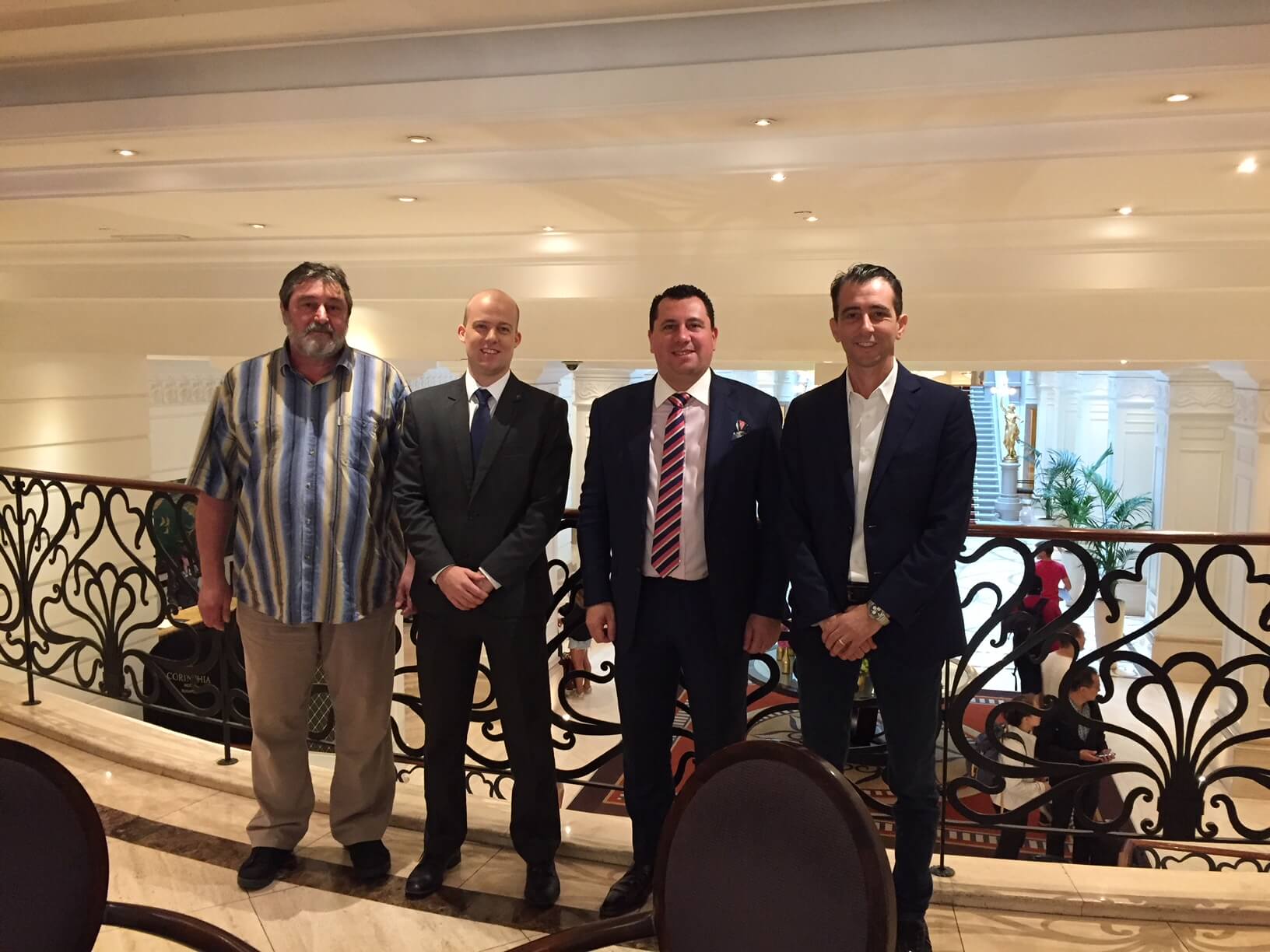 The client – Corinthia Royal,Budapest – requested the design, installation and configuration of a holistic CCTV system by AVIGILON Trusted Security Solution.

Subsequently, Corinthia Royal Budapest sought to replace their analog cameras by an end-to-end high definition surveillance camera system to maximise protection; to enable proactive event response and facilitate the recording; and to capture and sharing of clear footage.

To address the above the Alberta proposed the installation and configuration of Avigilon Appearance Search technology system.

Having this high tech surveillance system in place, enables the possibility to search for a person by incorporating unique characteristics of a face and appearance to find similar recorded footage of the same person or vehicle across multiple cameras installed on site, quickly and efficiently.

I take this opportunity to thank all the people involved and that made this project a success with special thanks to Mr Mate Feher IT Manager Corinthia Royal.