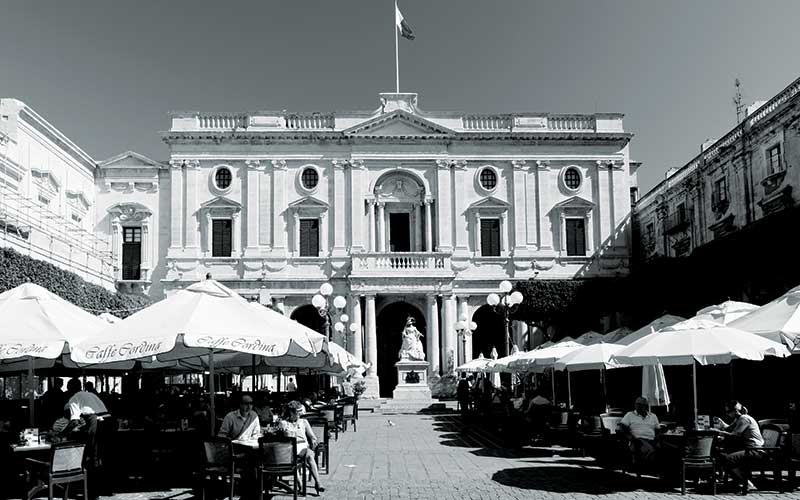 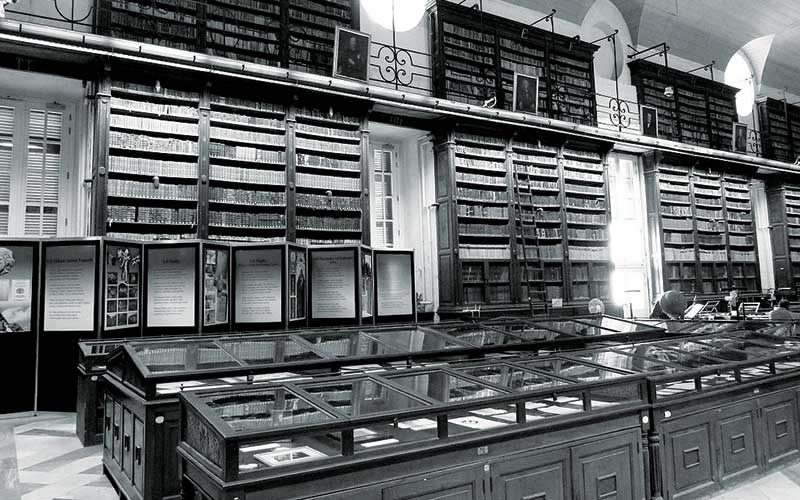 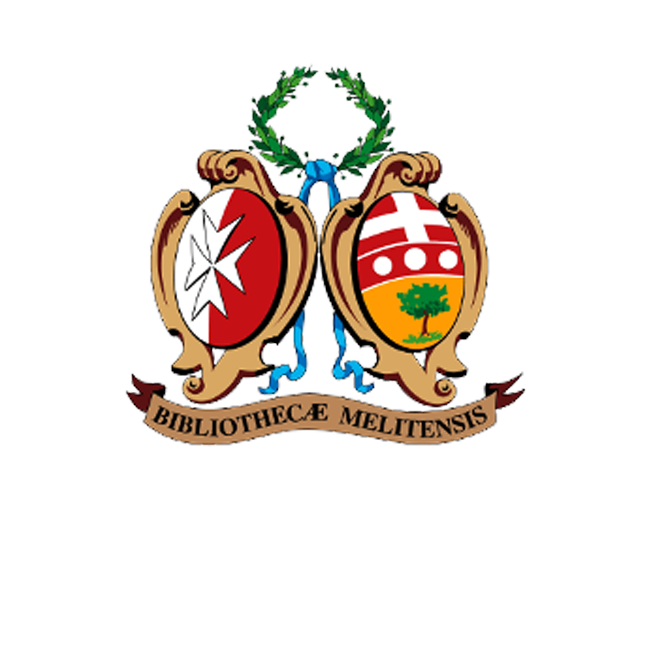 The Malta National Library is the main source of Maltese writings and literature, and places the written heritage of Malta at the disposal of researchers and the general public. One of the roles of the Malta National Library is to acquire, catalogue and preserve manuscripts and printed books, as well as periodicals and journals issued in Malta. Alberta has been commissioned to provide a comprehensive fire detection and suppression system.

This project included the installation of new fire doors wherever necessary. The doors were designed to provide two hours of resistance to the spreading of fire. Many of these doors have been designed to close automatically as soon as smoke is detected anywhere within the building. Two-hour, fire rated windows were also installed. These were designed to keep fires originating from external sources, out of the building. Other windows allow a degree of natural ventilation but are designed to close automatically in order to contain the extinguishing gas inside the respective compartment.

Furthermore, a detection and alarm system consisting of point type smoke detectors was designed to cover all parts of the building. Halls containing books of particularly high value or books that were deemed irreplaceable were identified and given special attention. Such halls have been protected using a very early type of detection. These systems have been designed to raise the alarm within the library and to call the fire brigade automatically.

The project including the installation of CCTVs in the reading room and several other sensitive areas of the building, in order to enhance the security of the library by reducing the possibility of theft and mishandling of library material.