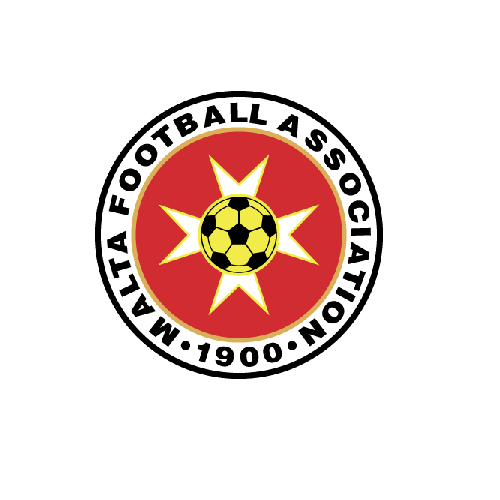 While image quality was a key selling feature for live monitoring,  Avigilon’s high-quality recording and storage capabilities left a very good impression on the managers of MFA. Avigilon’s High-Definition Stream Management (HDSM) technology efficiently compresses and preserves image quality while intelligently managing high-definition image transmission, allowing stadium managers to have 24/7 access to indisputable evidence whenever needed. “The Avigilon solution lets us record and store extremely high-quality footage for future reference…We know that the evidence is there – we just have to find it.”

A lot can go wrong at football stadiums – from operational issues to medical emergencies, vandalism, theft, and fan disturbances. Loss of significant revenue or, even worse, human lives may be at stake. By delivering superior image clarity, advanced search capabilities, and system reliability, the Avigilon high-definition surveillance system has enabled the MFA Arena to meet its top security goal: ensuring the safety of its players and fans. “With Avigilon, we can address unruly and destructive behavior directly and reduce associated liability costs…Spectators know that we have installed a state-of-the-art surveillance system that can identify them with unmatched accuracy, which has not only boosted the overall sense of security, but has also improved spectator behavior in the stands.”