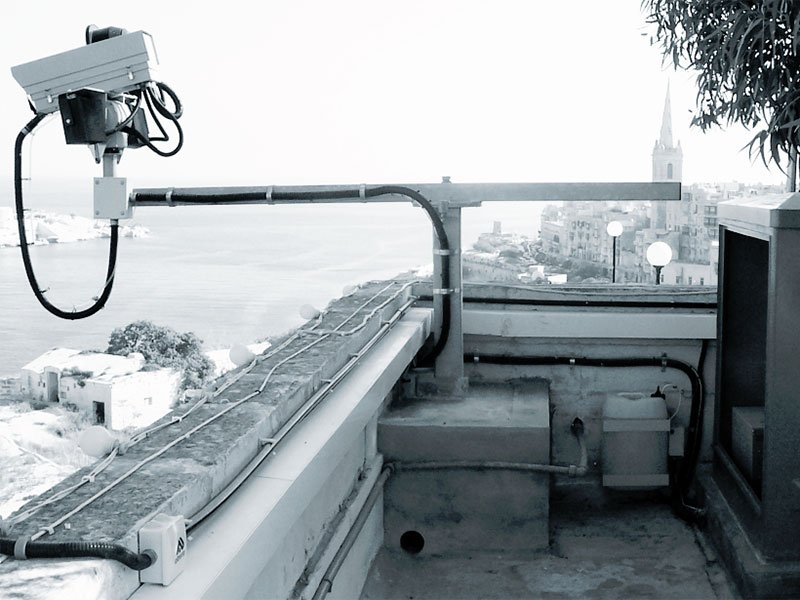 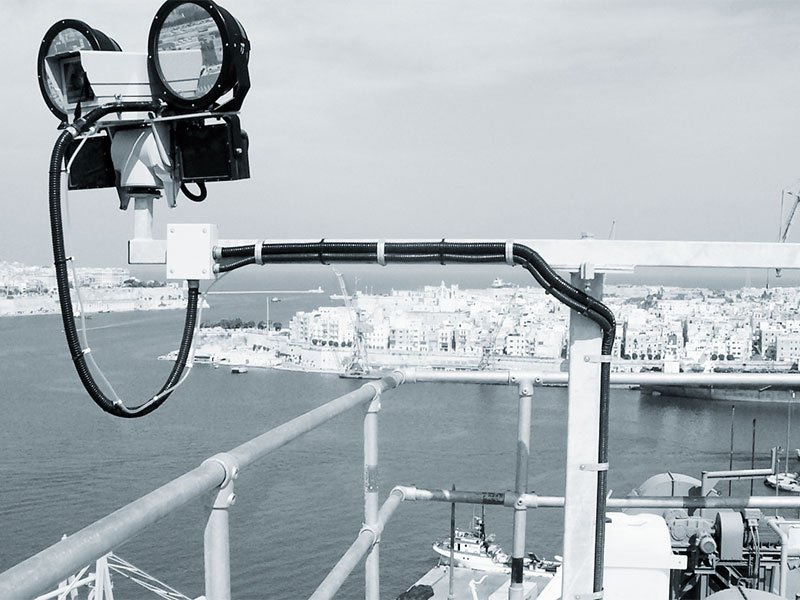 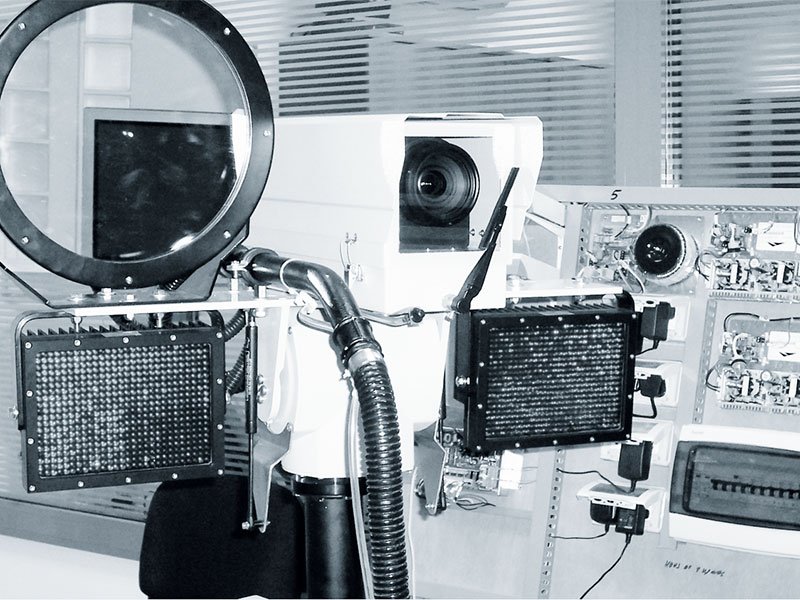 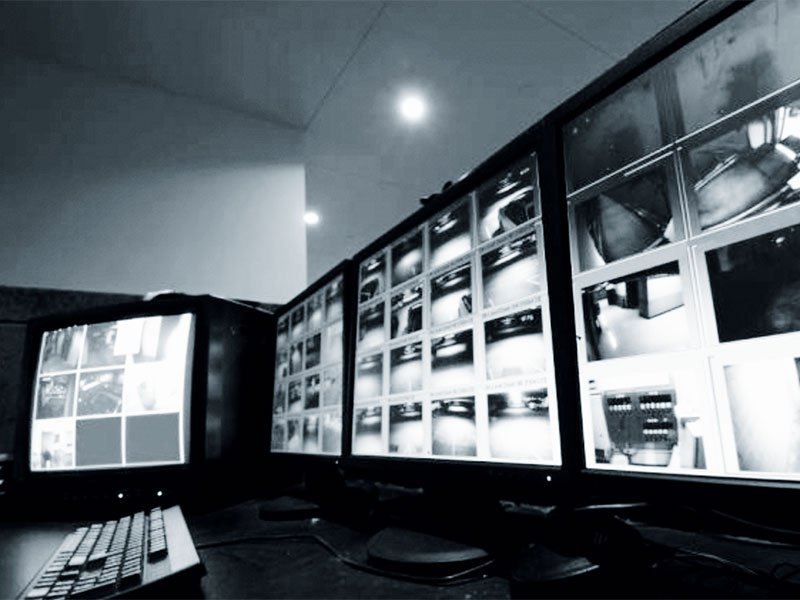 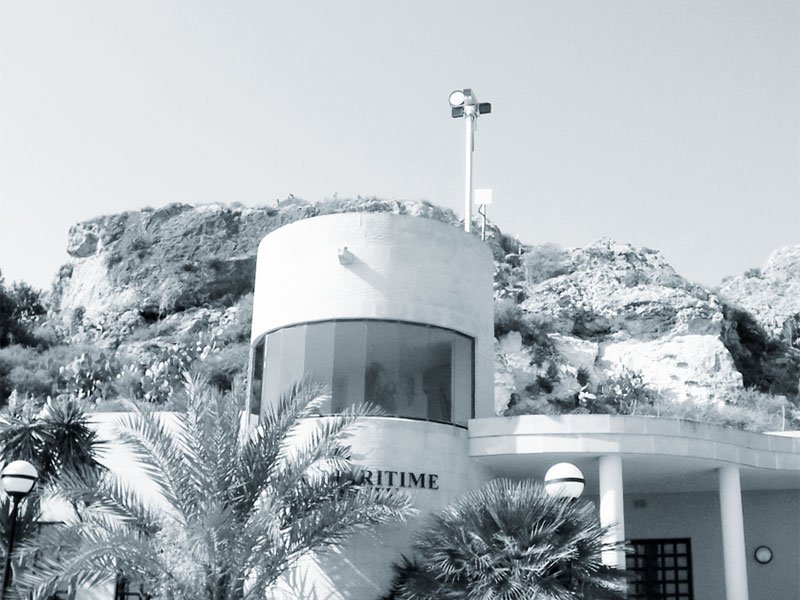 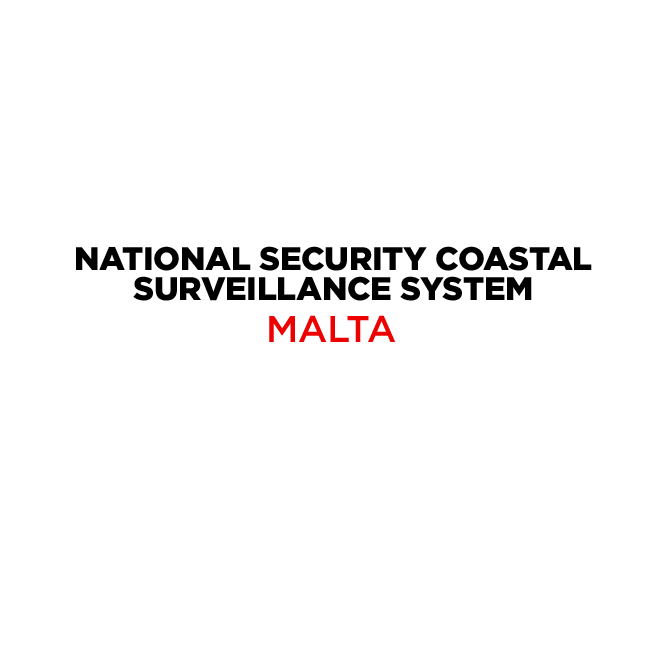 Based on proposals of the Ports Security Plan, the Maltese Government implemented a project to install a Digital CCTV system to monitor several Maltese ports, harbours, bays, quays and berths to enhance maritime security and counter maritime security threats and monitor local waters for safety.

Alberta was entrusted with this prestigious assignment, a first for Malta and the Mediterranean, to ptovide a state-of-the-art CCTV System for several ports, harbours and bays, providing the Malta Maritime Authority (MMA) with 24 hour national coastal security. This CCTV system protecting the Maltese shores uses high-powered cameras and lenses for day and night work, transmitted by wireless transmissions to a central operations room in real time mode.

Phase one of the project was to install a digital CCTV system at the Kordin Grain Terminal, Delimara, the MMA Head Office, Cirkewwa, Bugibba, Turretta, House of Four Winds, Nazzarenu Church, St Luke’s Hospital, Flagstone Wharf, Torri San Lucjan and Mgarr, Gozo. These were all linked to a central control room at the new MMA Maritime Trade Centre.

Another two cameras were installed at the Malta Freeport and at the Oil Tanking ltd.

The coast security camera network system is operational 24/7. At present, there are twelve cameras installed, with a further four relay sites located at Luqa, Madliena, Xemxija and Qammieh.

The cameras in use in phase one are day/night Cameras with pan, tilt and zoom functions, and advanced analytic capabilities. The cameras feature advanced day/night lenses, which prevent the loss of focus during the twilight hours. Furthermore, the camera lighting is augmented by target-aligned infrared capabilities and the all images are recorded using digital recording technology.

The control room is equipped to allow operators to view and control the remote cameras from a single station on two monitors, one 42” High Definition Plasma Screen and one CCTV purpose Spot Monitor. The MMA has allocated two operators per shift, thereby ensuring a continuous monitoring of the Maltese shores.

The communication system in operation is a Matrix system, which includes telemetry. This means that the images captured by the cameras are converted into a signal which is encoded on site and transmitted wirelessly to the MMA Head Office. The system’s power is sustained by uninterruptible power supplies and generators, thus ensuring that the system continues to work in the event of a power failure.

The system supports local and Mediterranean law enforcement in the prevention of crime as well as the implementation of systematic good order. This includes safety issues in both local waters and on land, thereby facilitating local and EU laws.

The MMA system is an IP to analogue system, and is set for future expansion both in terms of size as well as in terms of improved technology.