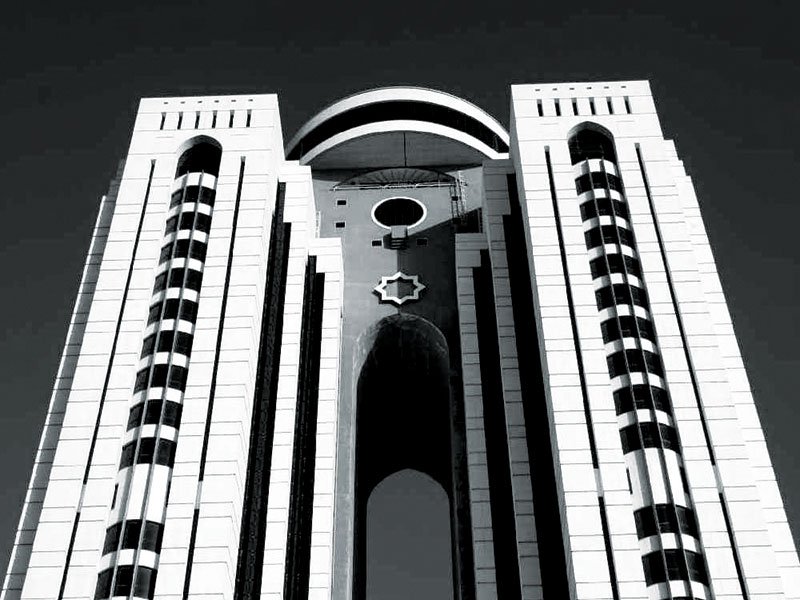 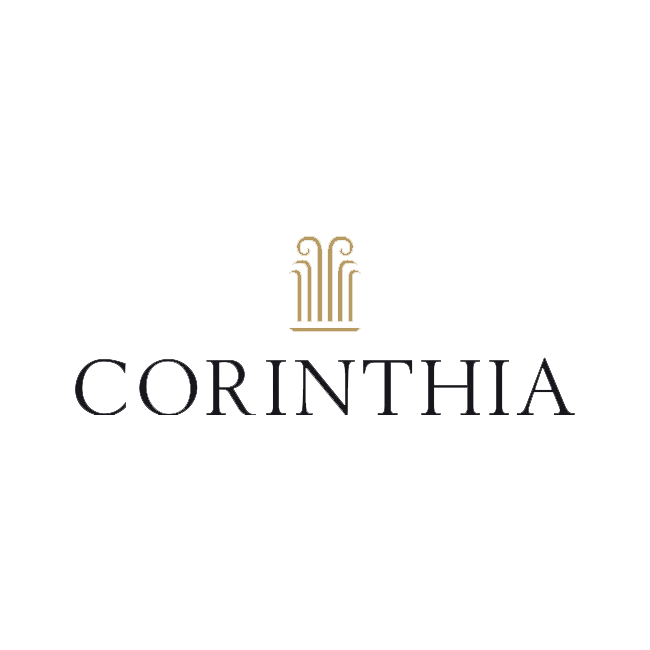 Commissioned by the Arab Union Contracting company (AUCC), Alberta was entrusted with the installation of a high-spec fire alarm system, including an alarm graphics system, for their flag ship project – the 25-storey Tripoli towers, which is the tallest building in Libya.

This was an intricate project made even more complicated by the fact that the towers were occupied and housed international tenants such as banks, major international embassies and investment firms at the time of installation. The Tripoli Towers installation consisted of over 7000 field devices including smoke and heat detectors, call points and sounders, as well as over 80,000 metres of cabling and an alarm graphics system programmed to facilitate the identification of the location of a fire by the fire and security service team.

The system was also integrated with various sub-systems such as BMS, emergency lighting, lifts, ventilation, FM200, escape doors and a water deluge system.